Fairhaven H&V services have been supplying ventilation equipment to the construction and industrial sectors in Northern Ireland since 1990. We are distributors and agents for some of the leading manufacturers in the mechanical and natural ventilation market, and our comprehensive range of products means we can provide solutions to practially any ventilation requirement.
(028) 92 611648
sales@fairhavenltd.co.uk 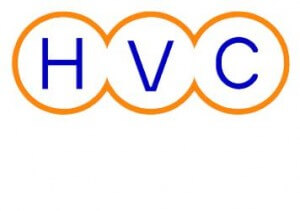 HVC has introduced a new Class A ultra high performance weather louvre. With never before seen performance levels for a horizontally bladed weather louvre, and the result of intensive research and development conducted over several years, the new HPL80 model represents a huge step forward in performance over their old HPL75 model louvre.

The new louvre has been independently tested by BSRIA against BS EN 13030:2001 and confirmed to provide the following performance:

If you would like a hard copy brochure of the new louvre, or perhaps to see a physical sample, please do not hesitate to contact us.  Alternatively view further information on the new HPL80 weather louvre here.

Fairhaven H&V Services are a stockist and distributor of a comprehensive range of ventilation and air movement products, supplying to the construction and industrial trade sectors. 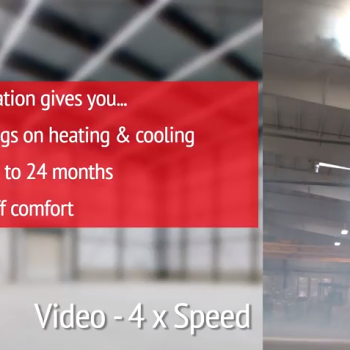